Petersburg is Virginia’s least healthy locality, according to a study that ranks the length and quality of American lives and the factors that influence them.

Residents of Petersburg, where the median household income is among the lowest in the state, face a life expectancy of only 66.2 years, the lowest in the state and 10 years worse than the national average, according to a study from the University of Wisconsin Population Health Institute that was circulated by the Virginia Department of Health.

Falls Church, one of the state’s wealthiest localities by median household income, is also the state’s healthiest.

As a whole, Virginia had fewer premature deaths than the national average and lower instances of violence. But the state also is less equipped to handle mental health patients.

Petersburg has ranked as the state’s least healthy locality in eight of the past 10 years.

“Moving the needle on poverty takes time and resources,” said Joanne Williams, spokesperson for the city of Petersburg.

In the report, Virginia’s localities were ranked from 1 to 133 on two scales, health outcomes and health factors. Outcomes are how long people live and the quality level of their lives. Health factors include education, employment, income, safety, tobacco and alcohol use, diet, access to care, clean air and water and access to housing and transit.

While health outcomes include deaths, health factors measure where a community might be headed, said Justin Crow, director of the Division of Social Epidemiology for the Virginia Department of Health. The effect of diet and exercise on premature death won’t be seen for years to come.

Because the analysis studies only counties and cities, it doesn’t reveal the disparities that exist within localities. For example, there are stark financial differences between neighborhoods within Richmond, Henrico and Chesterfield.

The report comes as American lives have been battered by the pandemic. COVID deaths reached 1 million in the United States, according to figures released Wednesday. Life expectancy in this country has dropped to 76.6 years, about five fewer than residents of other wealthy nations.

Wealth is the largest indicator

No statistic can predict a population’s health better than its wealth. In Falls Church, a small city in Northern Virginia, the median household income is $160,000, nearly four times as high as Petersburg’s $43,000.

In Petersburg, 99% of children are eligible for a free or reduced lunch, more than 1 in 3 lives in poverty, and more than half its children come from single-parent households.

Its rate of food insecurity is high, with 27% of residents having limited access to healthy foods.

To provide healthy food, the city has partnered with POP Market, a mobile produce market in Petersburg, to sell produce at half price to low-income residents.

Williams added that the city’s bond rating has improved to A-plus, and that new businesses, including a large pharmaceutical manufacturing cluster, have set up shop in Petersburg.

“While change in health-influencing factors takes time, the Virginia Department of Health is committed to supporting its local health departments and focusing on improving the health and well-being of all people in Virginia,” Dr. Colin M. Greene, the state health commissioner, said in a statement.

Still, the city’s health statistics are troubling. It has high child- and infant-mortality rates and a prevalence of diabetes, smoking and obesity.

Petersburg’s rate of chlamydia is the highest in the state, its HIV rate is twice the Virginia average, and its teen birth rate is the worst.

Its drug overdose mortality rate is the highest in the state, though not all localities reported figures. Petersburg’s white residents die of drug overdoses at twice the rate of its Black ones. The city is 76% Black, 15% white and 5% Latino.

The homicide rate and firearm fatality rate are among the highest of localities that reported a figure, and the violent crime rate is the worst in the state. The injury death rate — which counts fatal car crashes and accidental drug overdoses — is worse than every other locality.

Petersburg’s severe housing problems — such as overcrowding, a high cost of facilities and a lack of access to kitchens or plumbing — is also worse than in the rest of Virginia.

Not all of these criteria were used to calculate each locality’s score, because finding reliable and consistent data for certain areas of the state is difficult.

Some of Petersburg’s numbers are better than in other portions of the state. The number of uninsured residents is low, the city has more primary care providers than other localities, and its alcohol consumption is not comparatively high.

The rest of the state

But Virginia is worse than the average in alcohol-impaired driving deaths and sexually transmitted infections.

And the state lacks enough mental health care providers — there’s one for every 480 residents.

Counties with the highest rate of food insecure children in Virginia

Get local news delivered to your inbox! 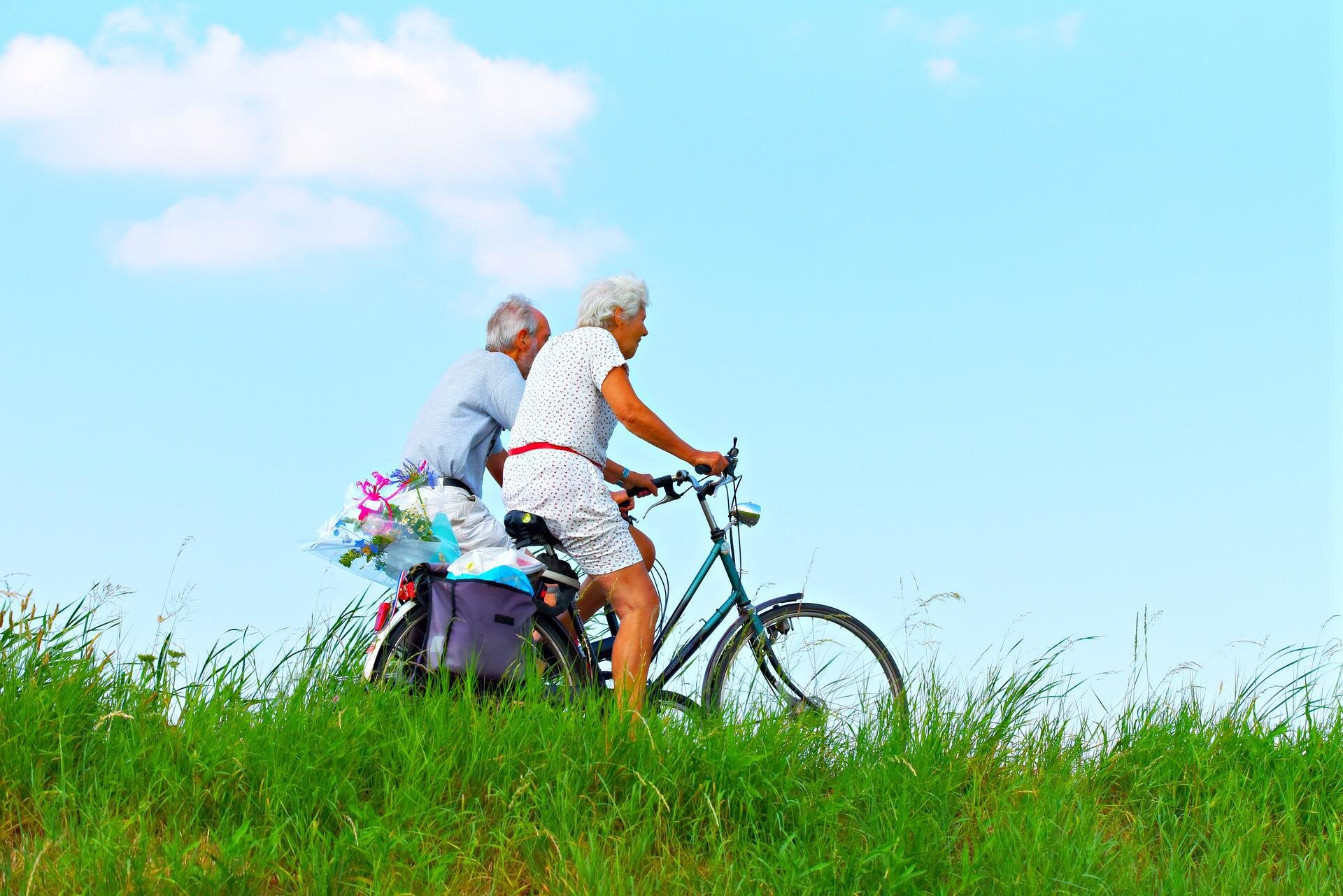 The ‘healthy’ habits that are actually harming your gut 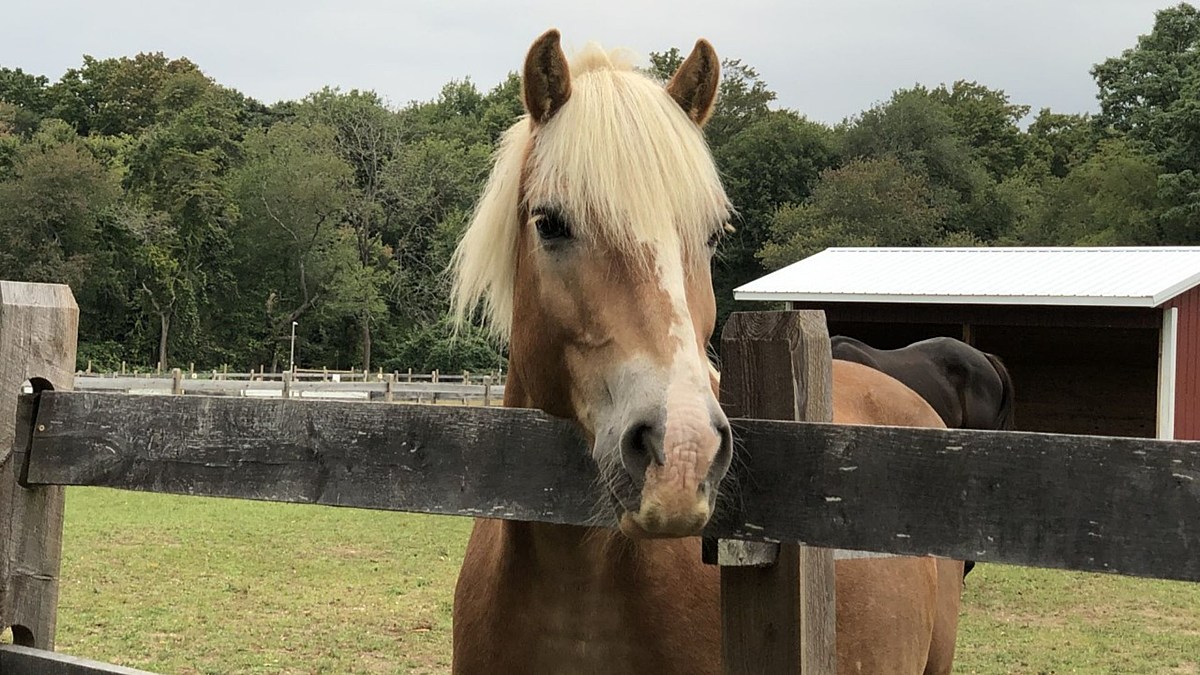 Tips to stay healthy when interacting with NJ farm animals